Airplane travel has come a long way since its early days. The Wright brothers may have taken the first flight in 1903, but it wasn’t until after World War II that air travel took off. Today, planes are larger, faster, and more comfortable than ever. And they’re also much safer.

Thanks to technological advancements, commercial airplane travel is now one of the safest forms of transportation. Research and statistics have shown that flying on an airplane is safer than driving a car. Additionally, the rate of fatal accidents per million flights has been on a steady decline over the past few decades.

Thanks to technology, we now have a better understanding of how airplanes work and how to make them safer. Here’s how technology has improved airplane safety over the years:

Airplane travel has become increasingly safe, largely thanks to technological advances. One key area where technology has made a difference is in engine design. Today’s jet engines are much more reliable than before and are much less likely to overheat or catch fire.

In addition, new materials and manufacturing techniques have made it possible to build lighter and more fuel-efficient engines. As a result, airplanes can fly longer distances with less engine failure. This means that if an engine does fail, there is a better chance that the plane will be able to make an emergency landing safely.

Modern airplane engines are also much quieter than in the past, which makes for a more pleasant flying experience. This is why you often don’t hear the engines on a plane until it’s time to take off. Newer engines are a marvel of technology and have helped make flying much safer.

Technology has played a vital role in improving airplane safety over the years. One of the most important developments has been in flight control systems. In the past, pilots had to rely on mechanical linkages to control the plane’s surfaces. This made it difficult to maintain control of the plane, especially in bad weather.

Today, however, most planes are equipped with computerized flight control systems. These systems use sensors to monitor the position of the plane’s surfaces and make adjustments as needed. This gives pilots greater control over the aircraft, even in turbulent conditions. Additionally, these systems can automatically correct for certain types of pilot errors.

Also, most airplanes have fly-by-wire systems that use sensors and computers to monitor and adjust the plane’s flight surfaces. This technology has made it much easier for pilots to maintain airplane control, even in difficult flying conditions. As a result, planes are now much safer and more reliable than ever. 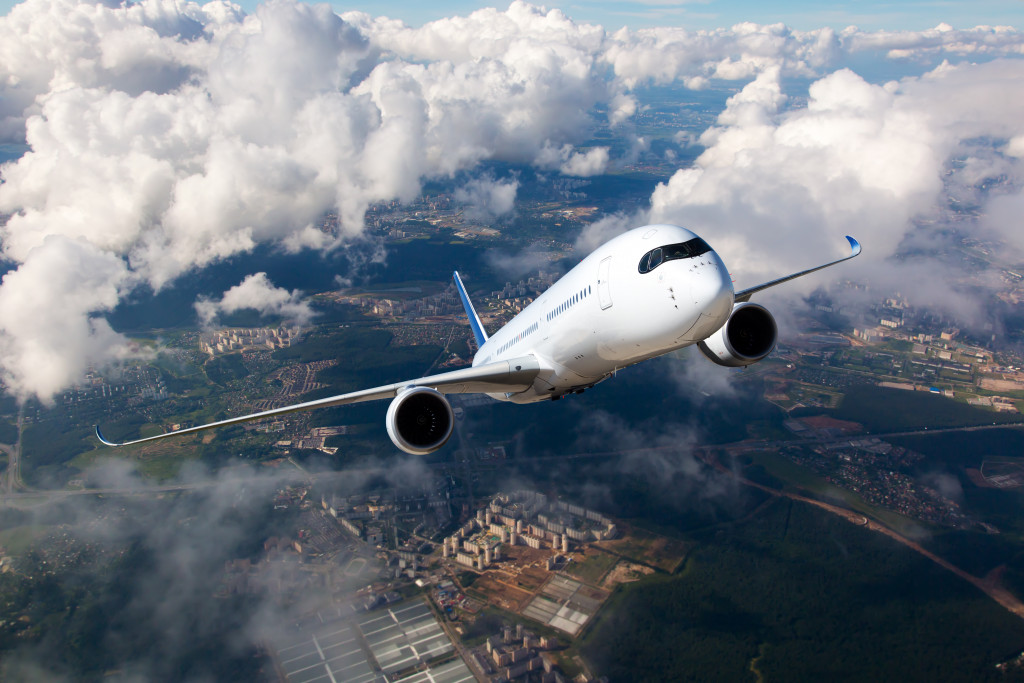 Air travel is one of the safest forms of transportation, thanks mainly to technological advances. In the early days of aviation, planes were often at the mercy of the elements, with little hope of being found if they went off course.

Today, however, GPS and other navigational systems have allowed pilots to know their exact location. In addition, modern aircraft are equipped with state-of-the-art communication systems that allow them to contact air traffic control constantly. These improvements have made it easier for pilots to avoid dangerous weather conditions and make emergency landings if necessary.

Additionally, reliable aircraft parts suppliers have enabled airlines to get the parts and replacement aircraft they need quickly. That’s in terms of modern navigation and communications systems. This has further enhanced the safety of air travel. As a result, airplanes are now equipped with some of the most sophisticated technology available, making them one of the safest forms of transportation.

Aviation has helped connect the world like never before, thanks largely to technological advances. In the past, bad weather was often a major obstacle for pilots. But today, advanced weather forecasting has enabled pilots to avoid the most dangerous weather conditions.

In addition, new aircraft are now equipped with sophisticated radar systems that can detect storms and other hazardous weather conditions. This allows pilots to take evasive action and avoid dangerous flying conditions. As a result, planes are much less likely to be caught in severe weather, making them safer than ever.

In fact, airplane travel is used for weather research and predicting severe weather conditions. Different organizations can use the data collected by airplanes to improve the accuracy of weather forecasts, which benefits everyone.

Air travel is one of the safest forms of transportation, largely thanks to technology. In the early days of flying, pilots had to rely on their skills and judgment to navigate the air. Today, however, aircraft are equipped with highly sophisticated computers that can automatically make corrections if the plane strays off course. These systems can also monitor the aircraft’s position and send an alert if it goes off course.

In addition, most airports now have security measures to prevent terrorist attacks. These measures include metal detectors, x-ray machines, and baggage checks. As a result, it is now much more difficult for terrorists to hijack an airplane. As a result, they make air travel even safer.

With continued advances in technology, we can only expect airplane safety to improve in the future. So next time you’re planning a trip, there’s no need to worry about flying. Just sit back, relax, and enjoy the ride cause you’ll be in good hands. 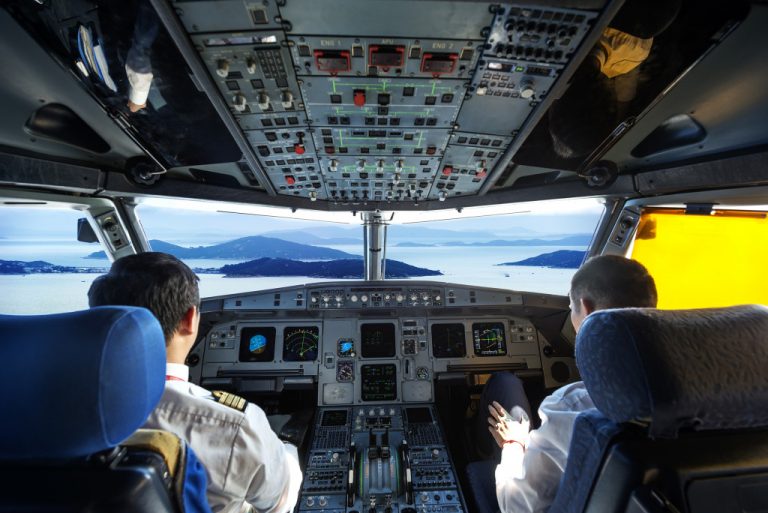 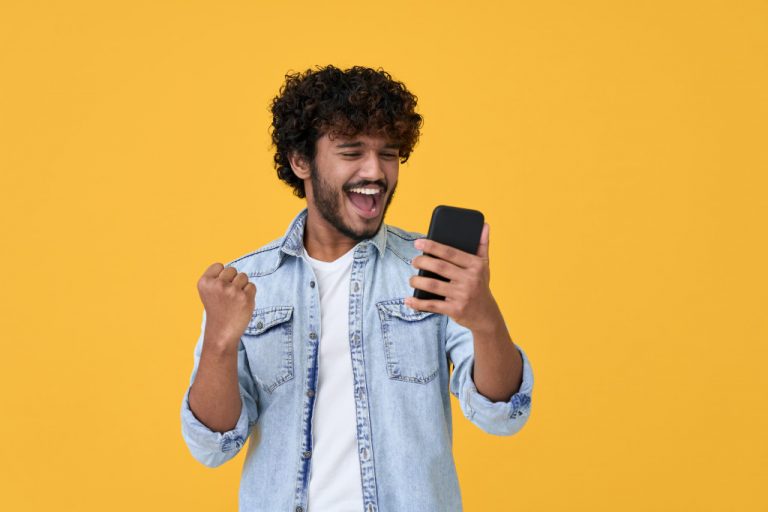