Everything to Know about Sound Reinforcement System

The fundamental purpose of a sound reinforcement system is to receive the signal and then convert or amplify into a suitable enough for listening.

Whenever you are consulting with the sound reinforcement system, you will be dealing with a lot of issues that will come up on a regular basis.

The moment you deal with the problems, relating to the tone, the sound might not come out of the speakers as it is supposed to be. There can be many reasons behind it.
For instance, poor selection of microphone, its placement, and issues related mixers and sometimes speakers.

Every system is designed with a purpose. If you are having a system that is being used for broadcasting the announcements across a vast territory but is not loud enough to hear or perhaps have clashing frequencies, irritating sound – then always modify the system.

This issue deals with the fact where the stereo or the listener when it is not placed correctly. If you possess, panned elements like a live gig panned at left and right. Then anyone has hearing issues. The simple way of dealing with the issue is by playing the audio at mono. It means even if the person is deaf or hard of listening, the person won’t miss a word by hearing it through the headphones.

Stereo means the sound is heard from the various directions. It becomes achievable by arranging different loudspeakers.

One of the most important issues to be considered when you are designing the sound system consider whether anything present in the room is reflective.
Also, always consider testing the sound system in an empty venue because it is going to sound different. Moreover, when you put in a room full of people that distinct sound. 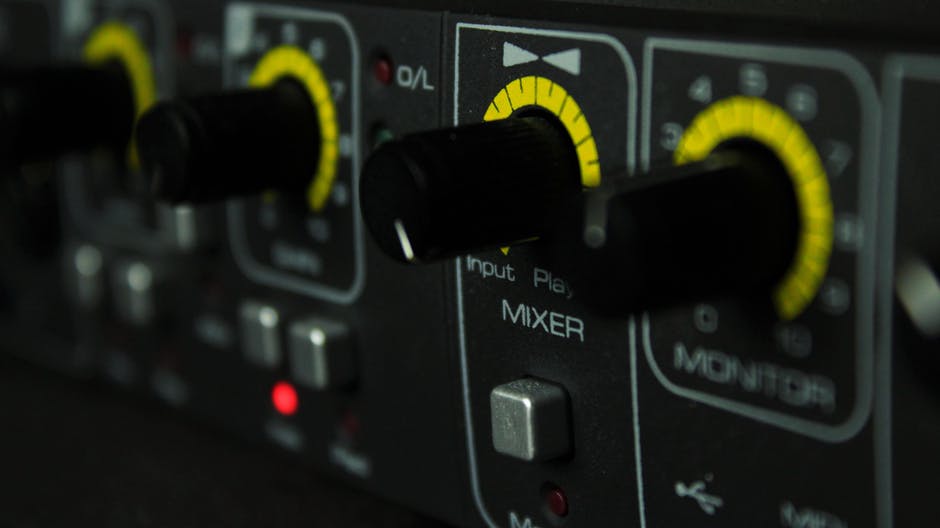 In this system, speakers are stacked vertically that rests on the ground. Besides, they are placed at sub-bottom where a tweeter is placed on it. Most of the times, the ground stacked sound system in for small outdoor events and gigs where they are reinforced at the front of the stage.

A digital mixer helps in receiving, balancing and equalizing the signals that are sent. For the management of physical hardware, the input signal is being controlled by the analogue mixing desk while for software it’s the digital desk. There’s no much difference except for an analogue desk will need outboard pieces of equipment while in the digital desk almost everything is inbuilt with the effects.

A vertical strip of speakers that is being swung from top ceiling or top of the stage is called Line Array System. It consists of individually large speakers, used for large venues or outdoor events where it enables in reinforcing from middle to back areas of the crowd. 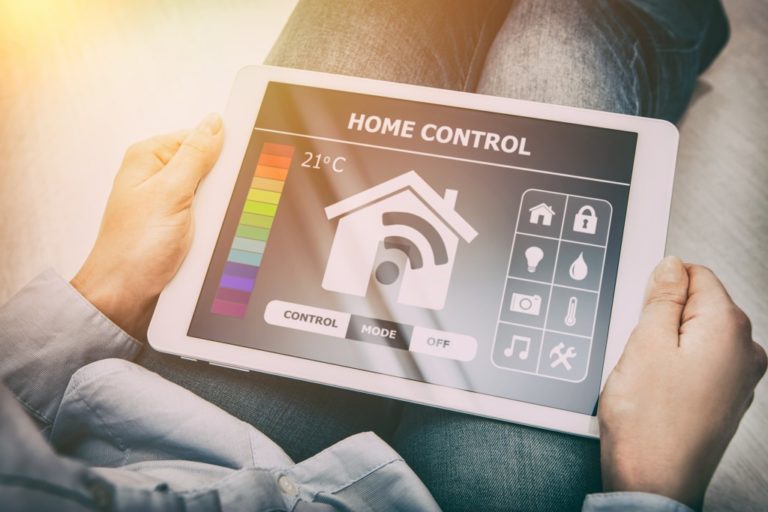 5 Home Automation Ideas That Will Improve Your Lifestyle 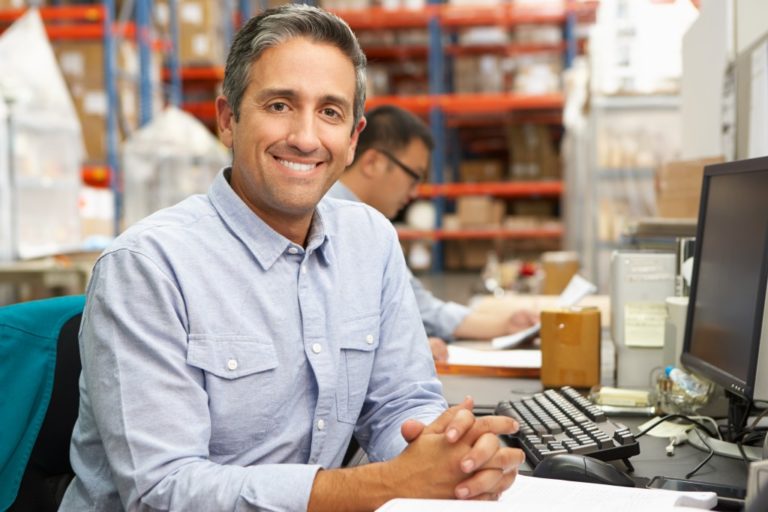 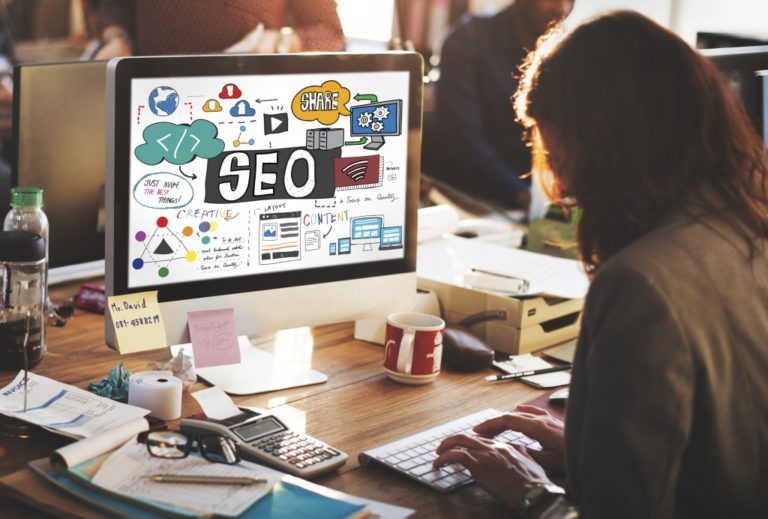 Digital Marketing Strategies That Can Help Your Business Succeed Today 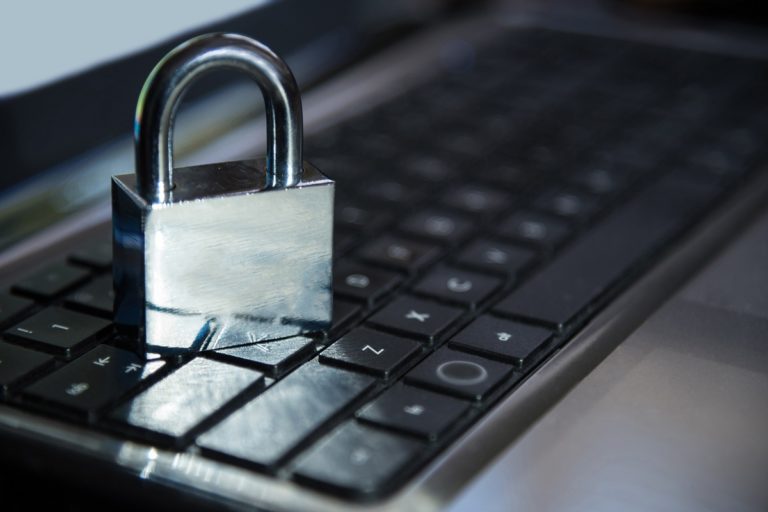 Qualities of a Good Insurance Agent

Using The Power of SEO To Help Your Start-Up 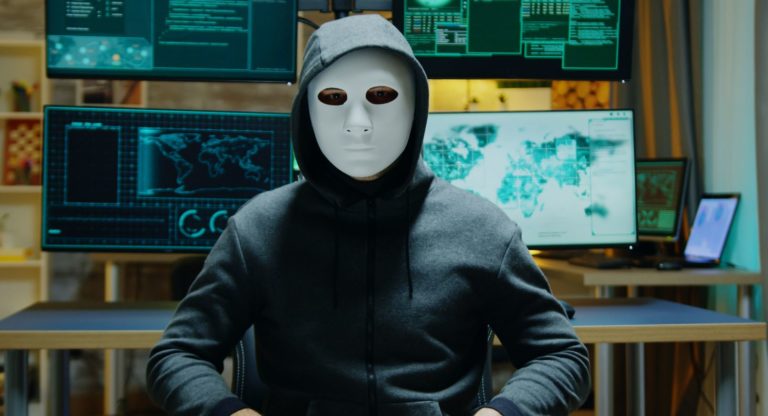