How Much Does a Cyber Security Skills Gap Cost in Australia?

Small businesses will have to rely on third-party IT service providers for their cyber security requirements, primarily due to a lack of skilled and qualified talents, according to non-profit group Australian Cyber Security Growth Network (AustCyber).

A 2018 report showed that Australia likely has lost more than $400 million in lost revenue because of the shortage. Some states like South Australia have taken action to solve the problem by providing training programmes and apprenticeships. For now, the best solution involves software or IT as a service whether it is a network performance test or infrastructure security measures.

How Many Workers are Needed? 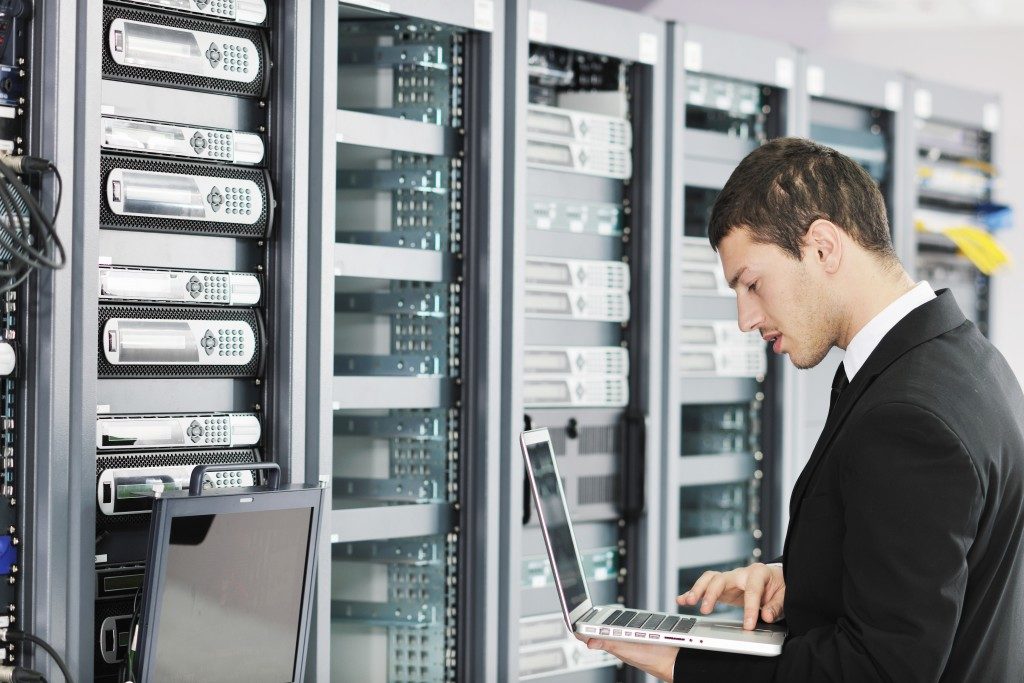 AustCyber’s report noted that the country would need as much as 17,600 more cyber security professionals by 2026. The sector already needs 2,300 people to fill vacancies, despite increasing by seven per cent to almost 19,500 since 2016. While cyber security jobs offer an average of $12,000 more than a usual IT role, companies still have a hard time with recruitment simply because there are only a few qualified candidates.

Employers should also consider grooming their own workers for cyber security positions. Otherwise, the skills gap will continue to be evident in the medium-term period. If you cannot afford to establish an in-house IT group, an alternative requires the help of outsourcing services. You could even decide to choose what you need, hence limiting your expenses.

Companies with long-term information security goals should complement IT outsourcing with apprenticeships and training programmes. While you prepare your workforce to switch into cyber security, a third-party provider will not leave you defenceless. This is particularly important for vulnerable industries such as finance, digital entertainment and healthcare enterprises.

In South Australia, the state has launched the $203 million Skilling South Australia initiative to add almost 21,000 apprentices and trainees by 2023. The programme comes at the right time since the country has become one of the prime targets for cyber-criminals.

The necessity for improving cyber security became more apparent after a single data breach in the first quarter of 2019 affected more than 10 million people, according to the Office of the Australian Information Commissioner’s report. Australia’s population comprises around 25.4 million people, so this means that a single cyber-attack already compromised almost half of the population.

The report recorded 215 cases of data breaches, and the private health care industry was more vulnerable than any other sector in the country. A majority of the cases stemmed from malicious or criminal intentions, while human error and system faults comprised the rest. Based on this data, the private sector should focus more on fixing their networks’ weaknesses.

Human error and systems can be controlled since these are considered to be internal problems, but cyber-attacks often happen unexpectedly.

It would take years to fill the vacancies in the cyber security sector, which means that companies should look into alternative solutions whether for short- or long-term purposes. Once you decide on outsourcing your IT requirements, pick a service provider that specialises in a broad set of skills.