In the heat of World War II, when the war was still anybody’s game, both the Axis powers and the Allies aimed to spy on their enemies. It was an ugly mess that has put millions of lives at risk. So you can just imagine how much vital information about your enemy’s movements and plans can gain you. To note, France was overrun by Germany. And on the Pacific front, Japan virtually introduced the United States to war when it bombed Pearl Harbor. Many do not know that Native Americans play a huge role in turning the tide of the war.

Navajo code talkers manned communications in the Pacific theater of the war. Conveying messages both by telephone and by radio, these Native Americans used their language as a tool to send instructions and needed information to troops in the front lines. As the Japanese, then a belligerent nation, were unable to decode these messages, Americans and the Allies had the advantage. The battles in Iwo Jima and Guadalcanal are just some of the theaters of war where Americans succeeded, albeit with casualties.

All these show just how much Native Americans and their culture are intertwined with America’s overall culture. It’s but timely then that technology supports and revives what could be a largely held-back culture, grossly marginalized by Western culture.

Native Americans have been called by many names. Among the many is First Americans and Indigenous Americans. But what has become a household word referring to these first settlers of America is American Indian.

And you have no other than the great explorer Christopher Columbus himself to thank for that. Thinking he had reached the shores of India, he aptly called the people he met Indians. The word stuck after Martin Waldseemüller, a German cartographer, published a map in 1507 calling the North American nation America and the early settlers Indians.

Today there are 574 federally recognized tribes in America. Still, Native Americans are a large minority numbering only over 2 million. The good news is they’ve been treated as “domestic dependent nations”, afforded American citizenship (1924) with a large degree of what’s called tribal sovereignty.

Radio has played a prominent role in boosting the Native American culture. Torn between centuries of war and conflict, these semi-independent nations have been largely sidelined, assimilated, and weakened by the strong influence of Western culture. Radio stations on many of the reservations, by playing a wide variety of Native American cultural programs, have been instrumental in keeping the culture alive.

A good example here is the KILI radio stations broadcast shows, such as “Wakalapi Talk Show,” which are solely using Lakota as a language. It’s prescribed to the listeners of the Pine Ridge Indian Reservation in South Dakota. Additionally, KILI can be heard online, strengthening Lakota culture even more. 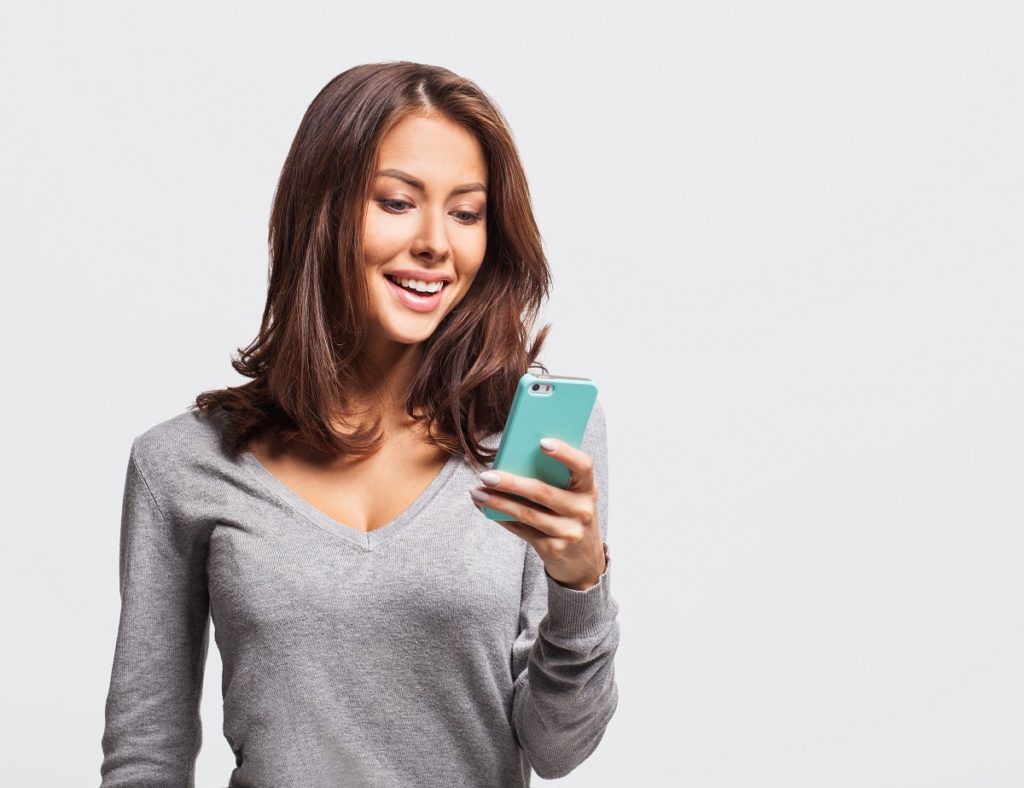 More than any means perhaps, the Internet poses a great opportunity for Native American culture to flourish. By making geographical distribution a non-issue, online is the perfect tool to spread a marginalized culture to the world. Thus, websites cater not only to tribal but also to non-tribal visitors allowing the culture to be seen by everyone. Moreover, YouTube and social media allow the exchange of cultures and the spread of tradition.

Even better, the Internet has become a tool for Native Americans to be helped. For one, IT HUBZone businesses, duly certified in the HUBZone-certified companies list, are mandated by law to hire marginalized Native Americans (residents) or be owned by them. These companies, therefore, which offer various online expertise (e.g., SEO, website building) promote not just the Native American culture but also support the overall growth of these marginalized sectors.

HUBZone is a spot-on small business government program aimed to empower underutilized business zones such as Native American tribes. It does this by allocating 3% of a federal agency fund to these HUBZones and by enacting measures to support them as a workforce.

The Pine Ridge reservation also enjoys KOLC TV. This offers culturally-inclined streamed videos as well as cable TV geared towards the tribal community at large. The thing is that Native culture has been passed on through generations via word-of-mouth. Written manuscripts and historical pieces on paper were not really a favored means of communication in the history of the Native Americans, as most of them did not have the educational upbringing supported by Western education.

Oral tradition, therefore, rules in the culture of Native Americans. And television through shows such as the Woksape Tipi (House of Wisdom) ensures their colorful culture stays and blossoms for generations to come.