Social Proof: An Indispensable Part of Branding on Social Media

Today, some form of presence in social media is almost certainly required for all businesses. Besides providing a way to leave a mark on the Internet that is under a business’ direct control, social media assets also allow companies unprecedented insight into the perceptions of their customers.

Even at their most superficial, people can reveal a surprising amount of information about themselves based on what they like or follow on social media. Moreover, this can also be used to the brand’s advantage.Social media monitoring tools can help business policymakers understand how their brand is seen by the general public, identify problems, and build strategies toward supporting a positive brand perception on social media.

Cultivating a positive brand image among social media users pays forward through the process of social proof. This concept plays a key role in understanding why being perceived well on social media is important to your branding strategy.

The Principle in Action

Social proof postulates that people who are unsure about the next action would rely on the actions done by others. This need to conform is grounded on the principle that others may know what they’re doing. At its core, social proof is built on the principle of taking other’s word on the belief that the experiences of others reflect a reality that would typically also apply to them. The people who others would trust to help form their opinions could be celebrities, influencers, friends, or even anonymous commenters on the internet. This principle is also in effect when a person asks opinions and recommendations from their friends.

All businesses contribute to the social proof of their ventures by themselves without them realizing. Their enterprises shape the opinion of their initial customer base, and the more people hear of the enterprise, the more they would come to trust the opinions of the people who have heard of it.

To quote a 90s James Bond villain, “there’s no news like bad news.” People are drawn to negativity and may hop on the negative hype bandwagon against a brand without thinking too hard on whether such hate was warranted. Negative brand perceptions can grow from the spark of discontent left by an irate customer or a less-than-scrupulous troll. Other things that can complicate this issue include brand gaffes and one faux pas too many.

Complicating things is when poorly handled customer concerns lead to more legitimate gripes. Poor service and other missteps left unaddressed, can lead irate or dissatisfied customers to start a chain of negative perceptions that are exceptionally troublesome due to being a reflection of reality. Businesses should attempt to stymie the effects of these gripes by owning up to their mistakes and doing right by the customers.

Brands can use the principle of social proof to reinforce a positive identity based on cultivating a favorable general opinion on social media.  People who see the positive image the brand has would likewise be inclined to think positively on the brand itself. Likewise, actions that help turn around an unfavorable view of the brand, if done consistently, can reinforce a more positive image and rehabilitate a brand perception in the eyes of social media users.

Bringing positive feedback to the customer’s attention is also an important part of getting the social proof ball rolling. By featuring the words of satisfied customers, businesses not only reinforce a positive opinion of their brand that wins the trust of people. 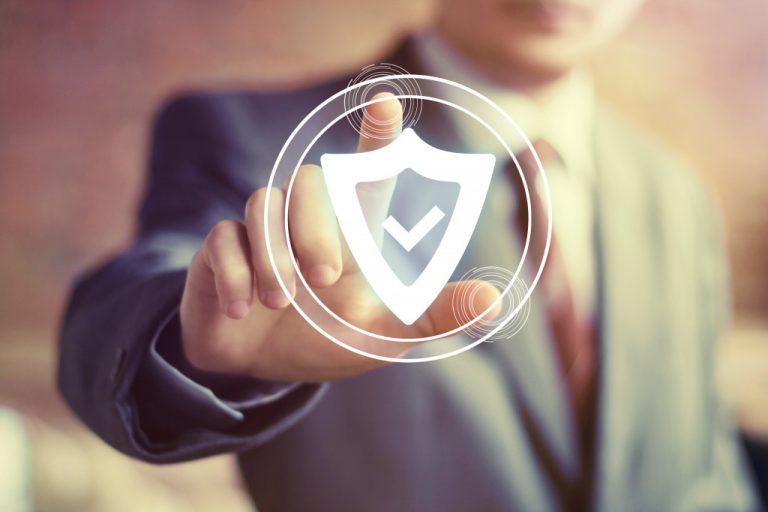 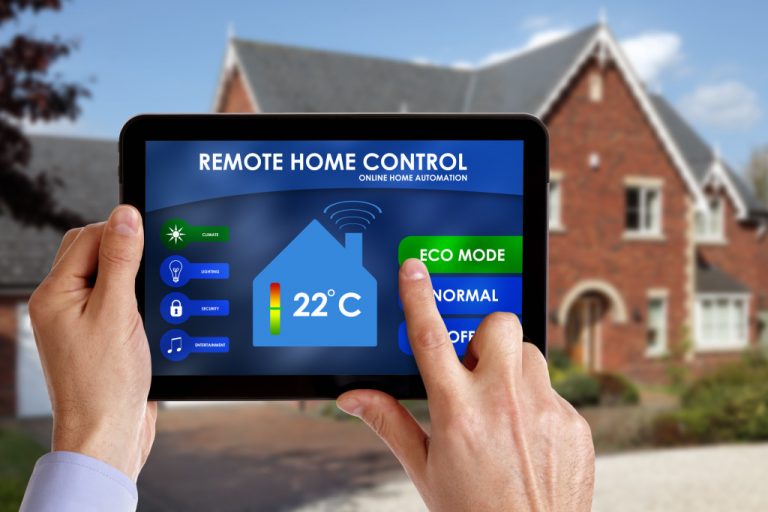 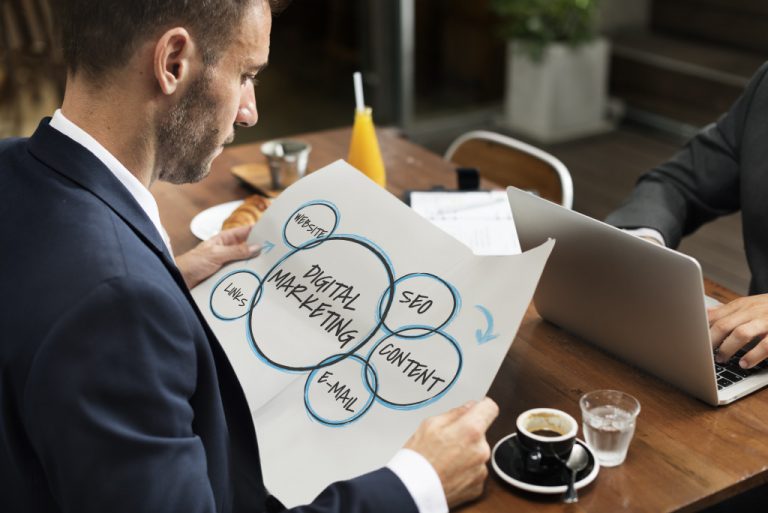 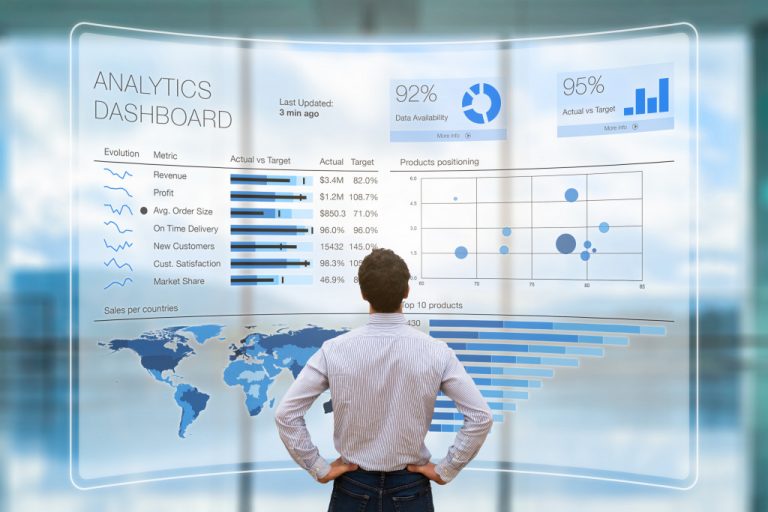