Mobile technology has grown at a breakneck pace in recent years. It seems like everyone now has a device in their hands. Smartphones and tablets have changed our lives in many ways. We’re more capable than ever of being productive on the go and staying connected. We can instantly capture moments with great camera quality and share them with others.

Somehow, devices tend to get the lion’s share of the credit. Yet, most people realize that apps are the lifeblood of this digital revolution. Need to get something done? Whatever it is, there’s a good chance you can find a corresponding app in the online store. Apps are essential to how we use our devices. So if you ever buy a new device and find that a favorite app is missing from the store, it can cause a bit of panic.

A business might lose access to its database, but SQL server emergency services can restore that quickly. Losing an app doesn’t carry the same gravity, but leaves you without an equivalent support option. What could make an app vanish, and what solutions are available for this situation?

Apple and Google, the two major vendors for mobile applications, both implement a process of review for apps that are to be hosted on their respective store platforms. Without getting into details, it’s safe to say that these measures try to ensure that every app functions as intended reliably.

However, initial checks don’t manage to catch all apps with flaws, particularly in terms of privacy and security. User reports and subsequent tests often find that apps can compromise a device’s security or bog down its performance with erratic behavior. Thus, these risky apps may be subsequently taken off the store (but not off devices that have already downloaded them; responsibility for that falls on the user).

Apart from the potential security issues, apps may also be discontinued at the developer’s discretion. Developers come from a wide variety of backgrounds, after all. For some people, creating an app is just a hobby or a stepping stone towards something bigger; they lose interest and stop working on their app after time, eventually pulling it from the store. Others take a more business-minded approach and will temporarily release a beta or similar low-featured app while working on releasing an improved second product.

For example, the developer MyScript once released a free keyboard app for iOS called MyScript Stylus, which had handwriting recognition capabilities. Over the years, they polished the app and added features before eventually releasing a more powerful, paid version known as Nebo. The older, free version was retired and is no longer available for download; however, the developer continues to offer and maintain its newer, superior product. 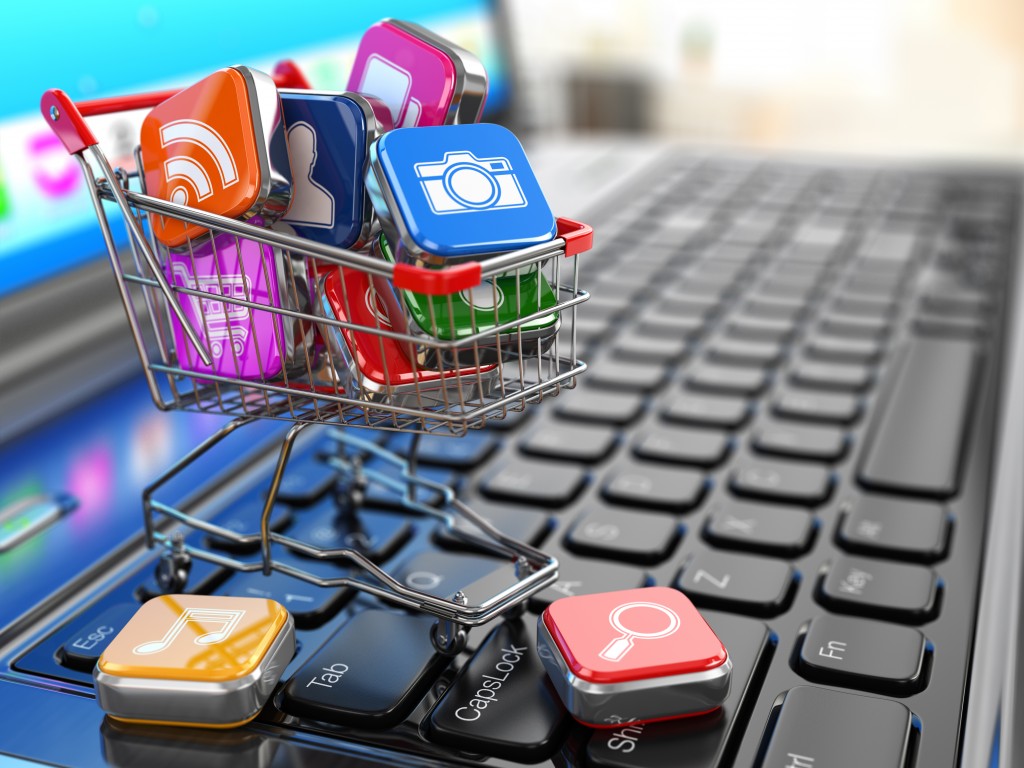 Thus, apps can vanish from your device’s store platforms for several reasons. If it weren’t an app you used that much, it usually wouldn’t be a problem. You can probably search the store and find dozens, if not hundreds (or thousands) of alternatives that cover its functions – or at least the ones you found most useful.

But if you really liked the app, you may feel compelled to find a workaround. And a quick search may unearth quite a few workarounds to help you get it back on your device. Still, you should keep in mind the risks associated with installing removed or discontinued apps.

Regardless of how useful you found them to be, risky apps should stay off your device. Yet even if an app was deemed safe (i.e., it was removed for reasons not related to security), you might want to seek out alternatives nonetheless. Discontinued apps don’t receive updates from the developer and may function less smoothly as your device or OS receives updates. They might be targeted for exploits by hackers offering unofficial updates or download packages hosted on third-party sites.

What you can do

If you still want to proceed with installing a vanished app on your new device, despite the risks, then the best option would be through a backup mechanism. This can be done through the native means on iCloud or in Android. You’d essentially be copying the app from your backed up old device and installing it onto the new one. Some Android apps also offer the functionality of creating custom APKs from existing programs, which allows you to save the copy on an SD card for transfer to the new device.

Apps don’t vanish from online stores without good reason. Make sure you are aware of all the risks and weigh the alternatives before attempting any workarounds to get these vanished apps onto your newest devices. 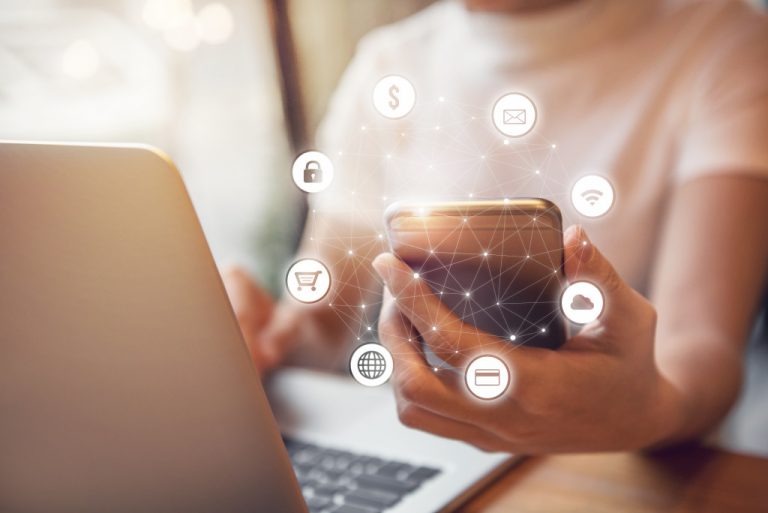 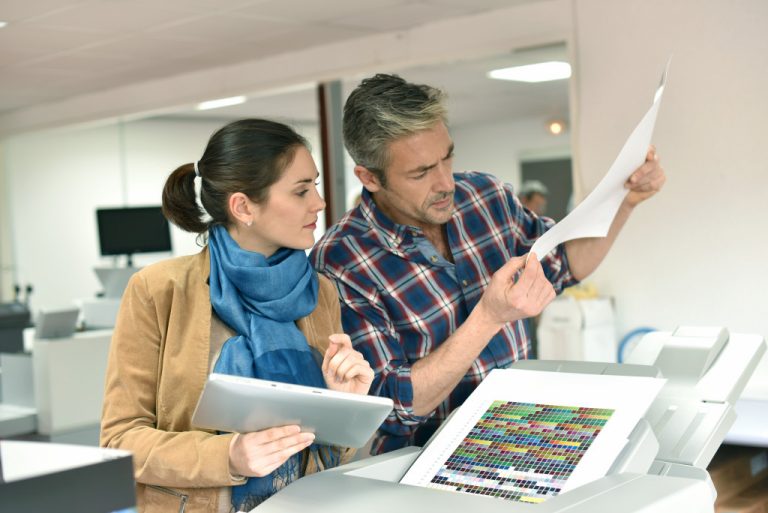