Trending Aerospace Advancements to Look Out For

After numerous years of incremental development and innovation, most people are glad to witness the golden age of invention, particularly in the aerospace industry. Who would have thought that brilliant aircraft giants such as Airbus and Boeing would be made in less than a century since the construction of the first plane launched by the Wright Brothers in 1902? As the industry continues to welcome new changes, here are some things you might come across.

Most people would not have thought that a time will come when an aircraft using zero-fuel would be launched. It was noted that the aerospace industry was the largest fuel consumer in the 20th century. And something had to be done.

In 2014, a few brilliant minds created a zero-fuel aircraft. The aircraft utilizes solar energy harnessed by photovoltaic panels to fuel the systems. So far, the zero-fuel aircraft has been phenomenal in agriculture, 3D mapping, and aerial photography applications.

Use of Advanced Materials

Unlike conventional materials such as iron and steel used to make aircraft years back, manufacturers are slowly adapting to using lighter and more effective materials such as nanotubes and graphene. Today, the average aircraft runs on an advanced aerospace circuit board that endures extreme temperature and radiation, extending the aircraft’s expected lifespan. The use of advanced materials also proves to reduce fuel consumption.

As the aircraft industry continues to witness immense growth and an increase in the number of aircraft, there has been a surge of aircraft accidents. In 2007, NASA saw the need to formulate a new technology that could monitor aircraft health.

The system was mandated with ensuring that the aircraft landing gear, power systems, lubrication units, fuel bankers, pneumatic systems, and navigation units were in proper working conditions to prevent accidents or improve survival rates after accidents. Other applications such as self-recoverable modes, fault-tolerant measures, and flight management systems were installed as part of the monitoring systems.

Thanks to technology and artificial intelligence, autonomous flight systems are yet another trend to look out for in the aerospace industry. This innovation will take on many forms of aircraft, including space vehicles and drones.

These aircraft can be launched into space unmanned to reduce the chances of fatalities and improve data collection. Engineers are looking to optimize software and optical simulations that will process intelligent algorithms and improve the chances of successful space exploration. 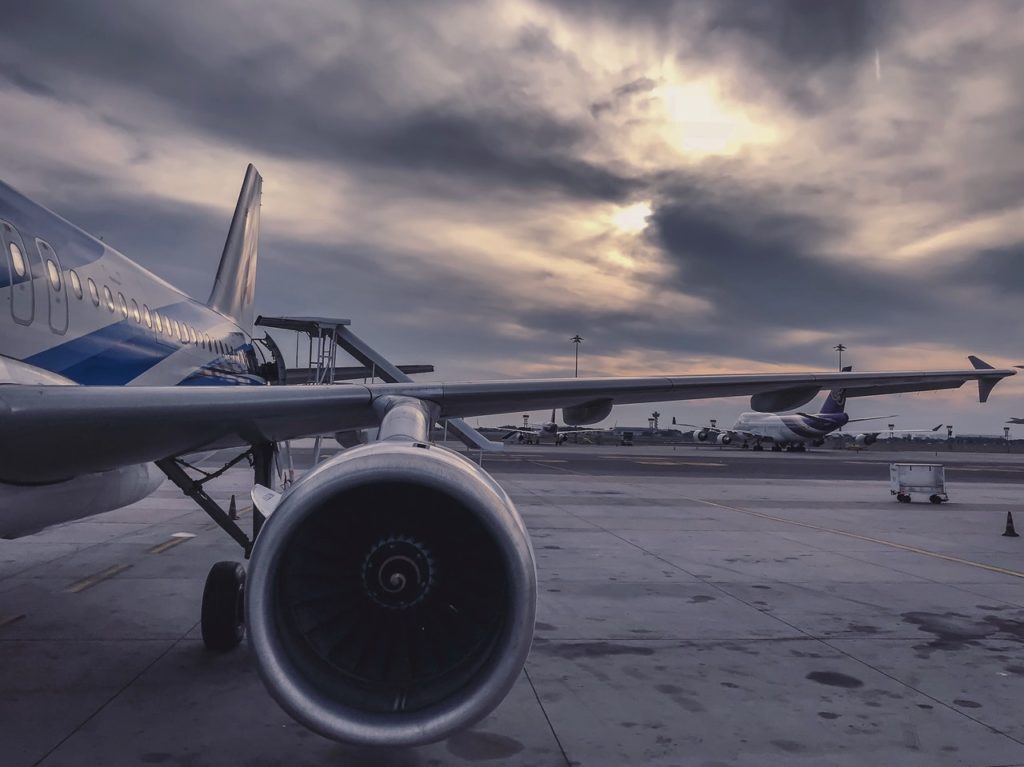 Like most industries currently, the aerospace sector has been facing steep competition and adjusting to the needs of developing and emerging markets. The demand for improved and advanced military and defense aircraft has led to global tension among economic giants. With this rising demand by the day, manufacturers are now looking to increase the production of improved aircraft that will impact the global economy.

Again, thanks to NASA efforts and resources, the Variable Specific Impulse Magnetoplasma Rocket is under construction with added tech tools to aid space exploration. The aircraft is expected to be more efficient, enabling faster space travel, reduced fuel consumption, and added safety.

Astronauts using this rocket will have improved chances of survival and comfort while orbiting the earth. The rocket keeps getting better thanks to technology and improved materials.

With better functionalities and lifespans, modern aircraft have a bright future. More dedication and effort should pave the way for better advancements in the industry. If you would like to know the latest development in the aerospace industry, ensure you keep up with the latest trends highlighted in this guide. There’s a lot to look forward to. 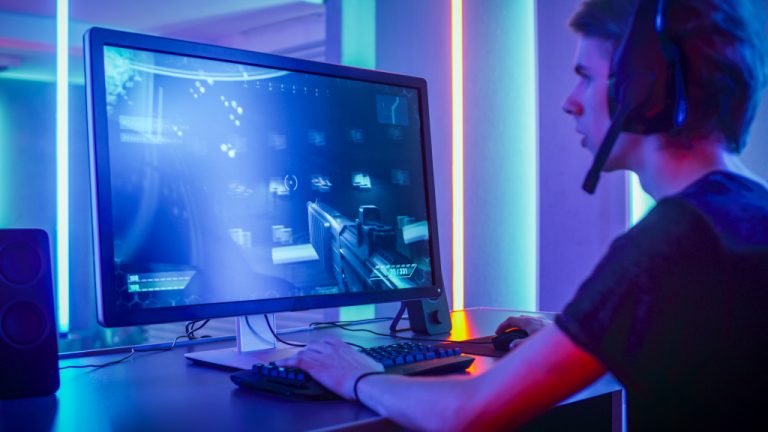 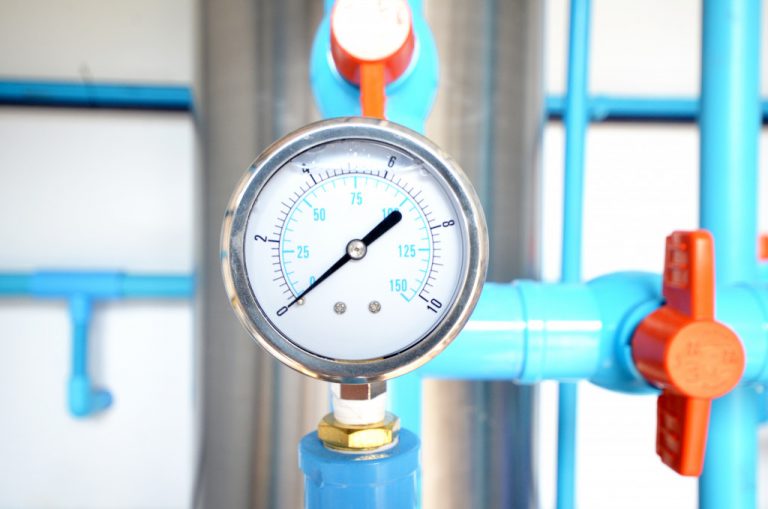 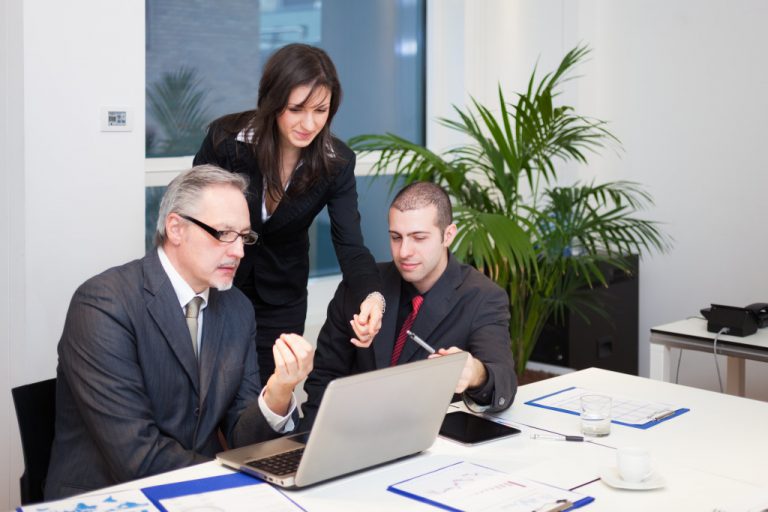 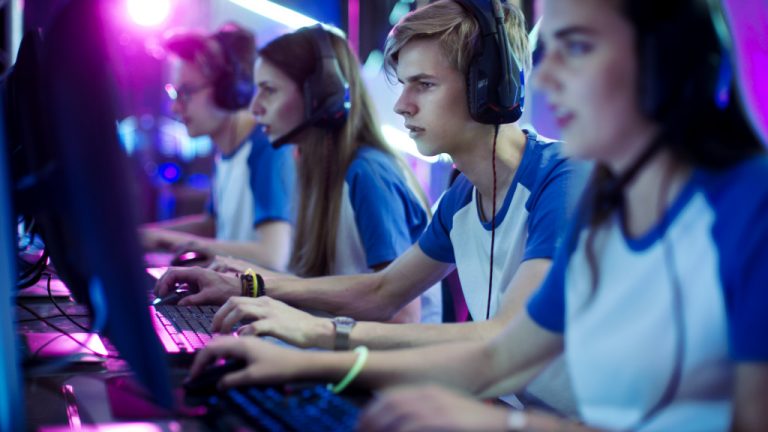 How to Host an Online Gaming Tournament: Tips and Strategies 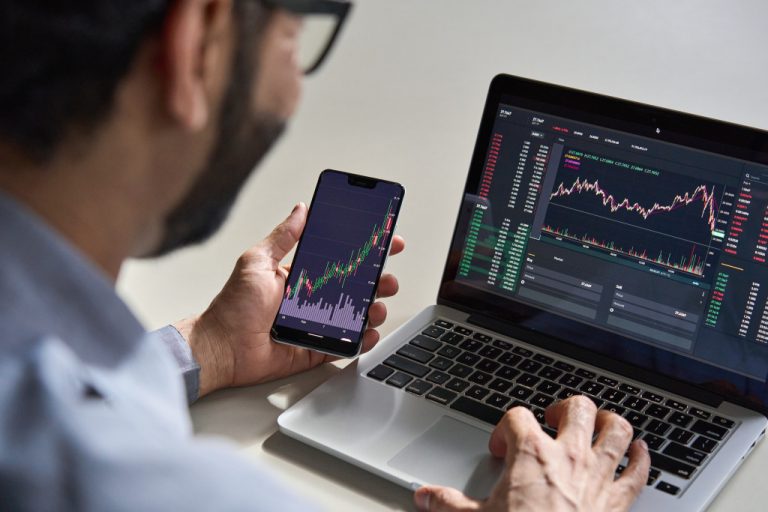