Microsoft had already stated his desire to bring the Xbox Series games for the Xbox One via Cloud Gaming, which would be a good way to unite generations and allow more people to play these new generations of games. Today, during their presentation for GamesCom 2021, they confirmed that they would bring Xbox Cloud Gaming to Xbox Series X|S and Xbox One this end of the year.

With this new functionality, you will be able to download Xbox Game Pass games without using storage space or waiting for installation time. It will also be possible to join multiplayer games as soon as you receive an invitation without waiting for installation. Go to the Xbox Game Pass tab and look for games with the cloud icon to find supported games.

However, the main highlight is the possibility of enjoying exclusive Xbox Series X|S games, such as Microsoft Flight Simulator and The Medium, on your Xbox One via the cloud. Microsoft warns that this functionality is confirmed but will only be available in the future. Even if they can’t harness the full power of the new machines, gamers who haven’t been able to migrate to Xbox Series X|S would still be able to enjoy the exclusive games on these consoles and wouldn’t be deprived of these new titles if they are available among the supported titles by Xbox Cloud Gaming technology.

The testing of Cloud Gaming will be expanded in the southern hemisphere to collect as much feedback as possible before the official release. The company has confirmed that these supported games support up to 1080p at 60FPS. Subscribers of Xbox Game Ultimate Pass can access the Xbox Cloud Gaming.

Xbox Game Pass can now be signed with a Gift Card

Subscription systems on Xbox Live generally work using a credit card, even to facilitate automatic renewal, but with the Xbox Game Pass, the options are being expanded.

The option to subscribe to the service using the player’s account balance is now available, replenishing using gift cards. These cards can be purchased at various physical and online stores, with values ​​ranging between 30 and 100 reais. It’s a great precedent for other subscription services like Xbox Live Gold and EA Access to add the option and make life easier for gamers.

You can download games and play them on the Xbox Game Pass while you subscribe to the service and as long as they are available in the catalog. Service subscribers can purchase them at an exclusive discount when they are no longer available and make them part of their permanent library. 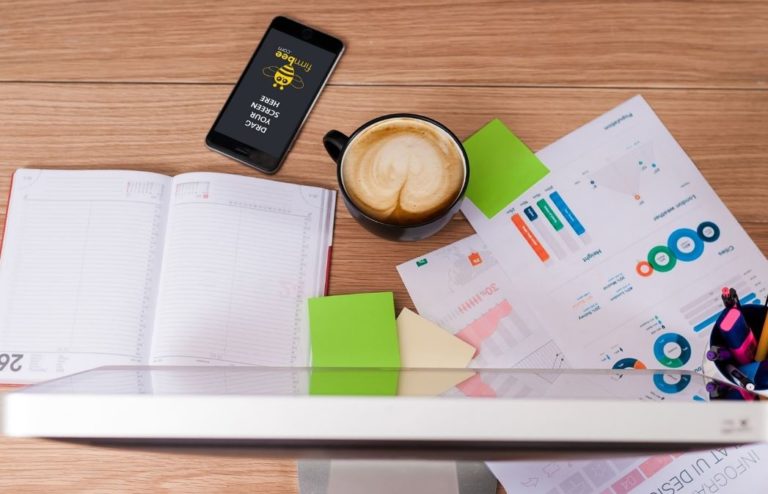 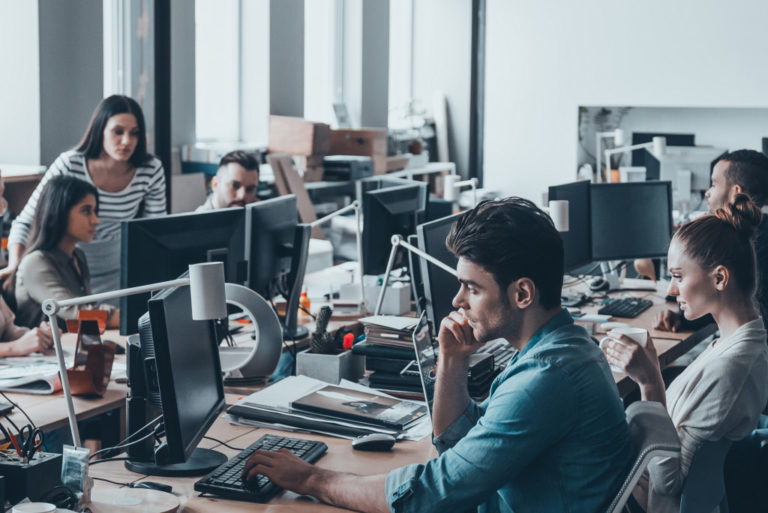 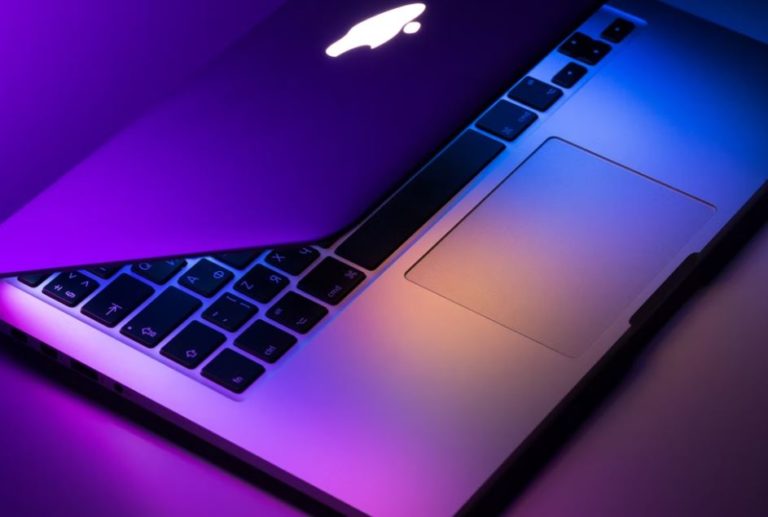 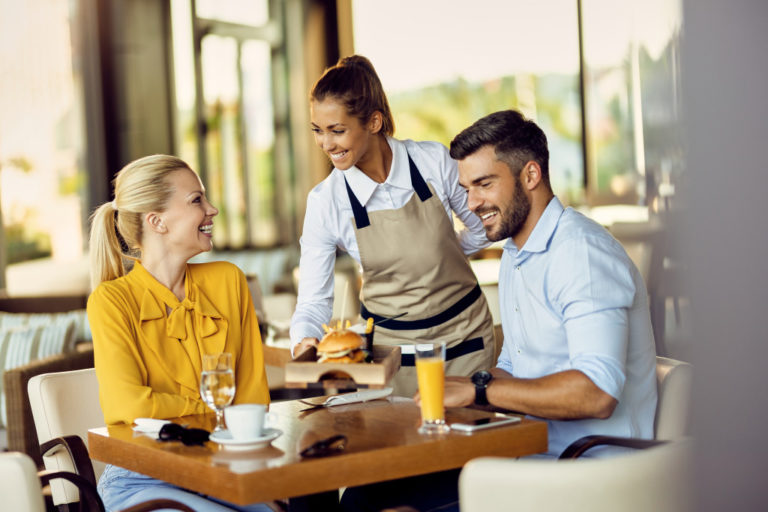